There are so many factors that go into an area rug. Each of these impact the quality of the rug, the price, and the options you have. One of the major factors is weaving technique, which there are three of. Each of these techniques brings something different to the table and it is important to know this information before making a purchase. 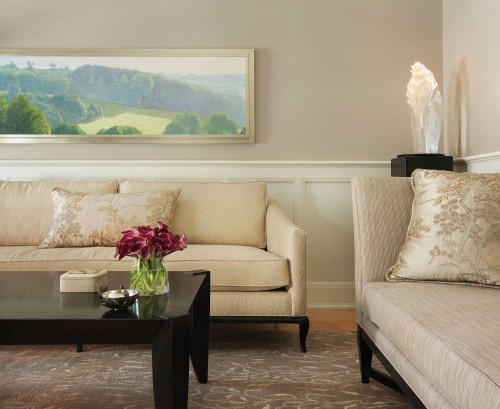 The first technique is machine-made. These rugs tend to have a flatter nap and less color variation than other rugs, but they can still be quite creative and functional. Because they are mass produced, machine-made rugs are less expensive and are not generally considered works of art. You can distinguish a machine made rug by examining the fringe. If it is sewn onto the rug, then the piece is machine-made.

The second technique is hand-tufted, which is in fact not a handmade rug at all. Instead, a mechanized “gun” is used to shoot pieces of wool through a canvas backing. The knots are not tied in but instead painted over with a rubber backing. This rubber backing is the giveaway for a hand-tufted rug because no handmade rug will have a backing to it. 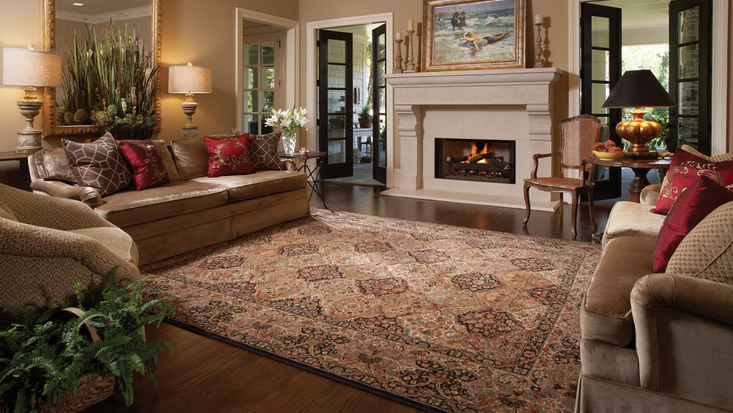 The third technique is handmade or hand-woven and these are made entirely by hand.  These are the most valuable and exquisite rugs. Each one is a unique work of art. When examined closely, they often reveal the personal touches of the artisan who made it. Modern weaving is an ancient art. The warps and wefts are the backbone of the rug. Knots are hand-tied horizontally across the warp threads row by row to create the design. Following each row of knotted threads, a second series of threads, known as weft, interlace with the warp. The color and thickness of the yarn and the knotting style determine the appearance of a rug.

On the hunt for a new area rug to liven up your space? Take into consideration the advice of Alix Perrachon, rug expert and author of the new book “The Decorative Carpet,” before making your selection to get the finest quality at a fair price:

Contact Dover Rug & Home with your questions about buying a new rug.