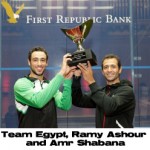 Dover Rug & Home and Dover Squash & Fitness sponsored the third annual “Showdown at Symphony III” at Symphony Hall in Boston. In front of a crowd of 1,000 spectators, the squash showdown featured quite an action-packed experience as England (represented by James Willstrop and Nick Matthew) and Egypt (represented by Ramy Ashour and Amr Shabana) battled it out. After a tiebreaker, Egypt came out the night’s winner.

“Showdown at as announced that donations had already topped $6,000. SquashBusters, based at Northeastern University in Boston, is the first non-profit youth enrichment program to combine squash, acSymphony” donates 50% of the net event proceeds to SquashBusters. During intermission it wademics, and community service. It is an intensive, after-school program that combines academic enrichment, athletics, community service and character development and serves 120 urban youths annually.

We were thrilled to again be a sponsor of Showdown at Symphony and to generate more interest for this sport. 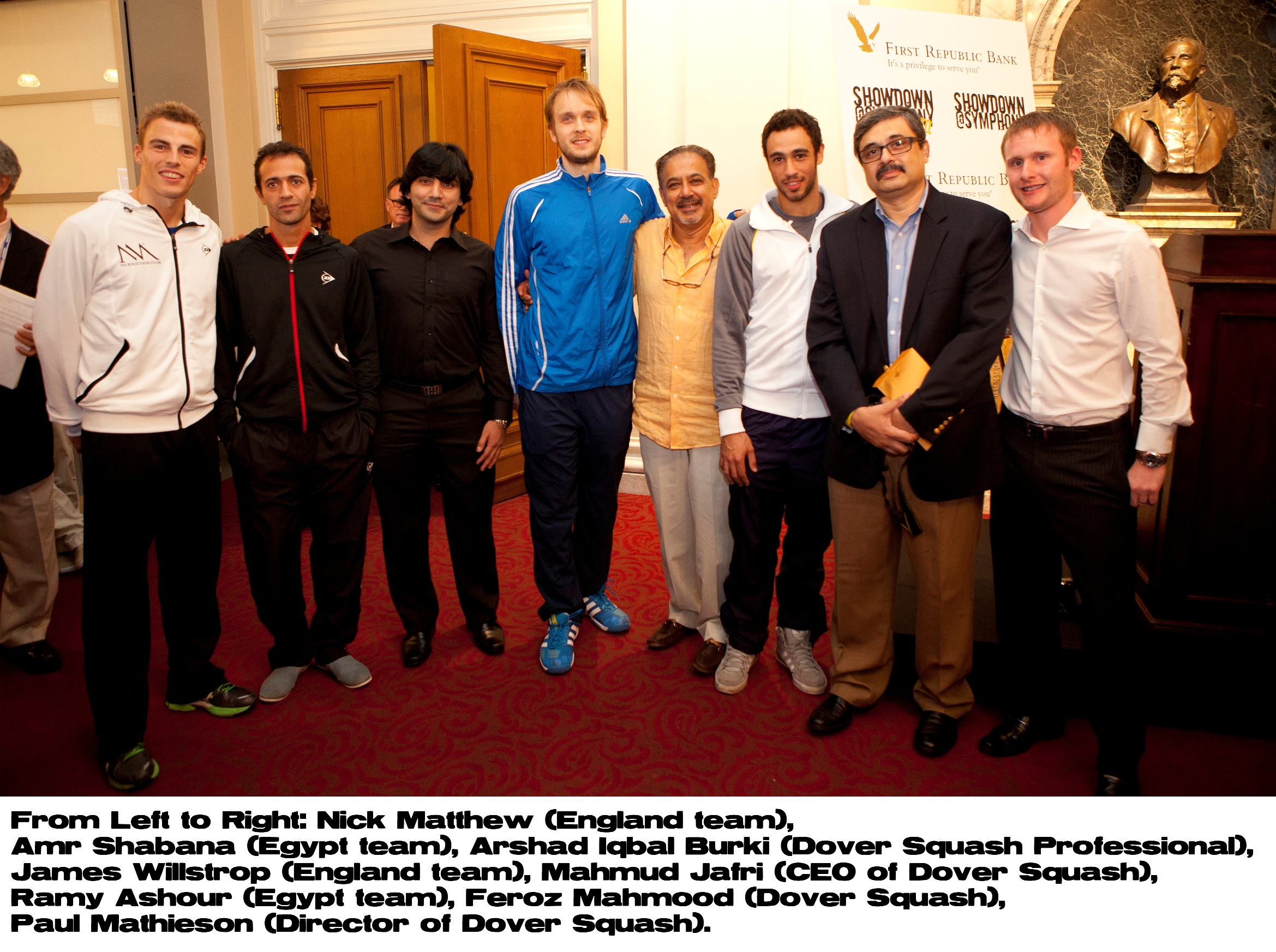