Here at Dover Rug & Home, we are always exploring the newest products on the market and carefully curating our selection so that we can offer to you the best options around. We recognize how transformative a great rug can be for a room—they can bring an outmoded room up to date, brighten up a drab space, and even provide a centerpiece for a space that lacks a central focus. Feel free to peruse our collection of contemporary, transitional, traditional, and antique rugs online.

Our newest designs are perfect for updating your space before holiday guests arrive! We invite you to experience what’s new and exciting in the world of rugs by stopping by one of our showrooms in Boston or Natick (and soon on 3rd Ave in Burlington). We look forward to your visit! 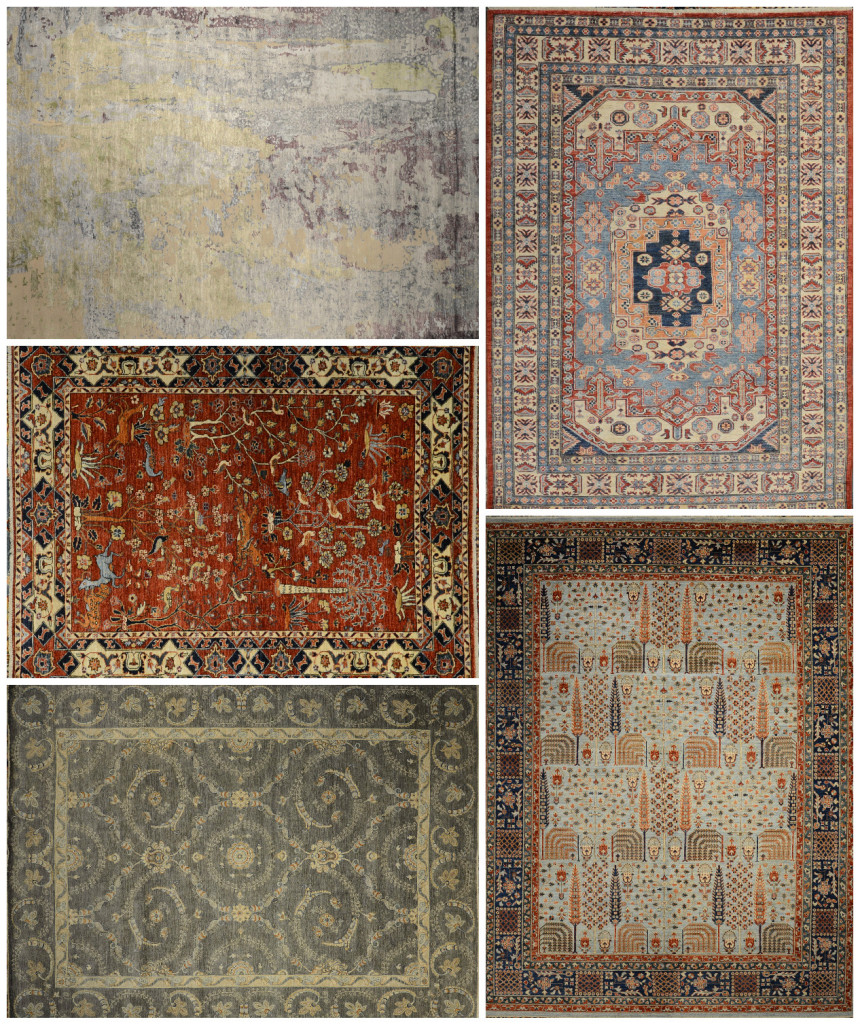 The art of rug-weaving has a rich and storied history—one that stretches further into the past than you may imagine. The oldest known pile-woven carpet, known as the Pazyryk carpet, dates back to the 5th century BCE according to radiocarbon testing. 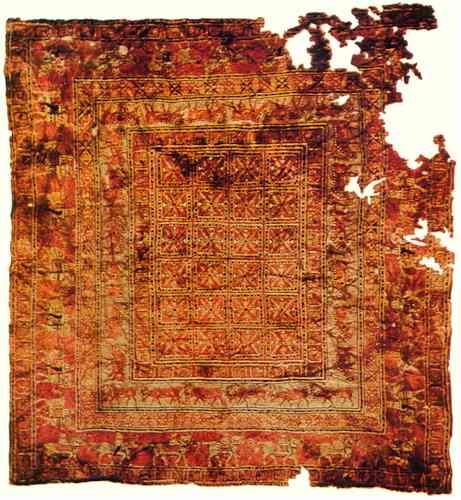 Experts hypothesize that carpets existed long before the Pazyryk carpet; however since the silk, cotton, and wool used to weave carpets degrade over time, archeologists have been unable to find earlier examples. In fact, the fine weaving and elaborate pictorial design indicated a long history of technique previous to its manufacture.

In 1949, a group of Russian archaeologists under the supervision of Sergei Rudenko discovered the Pazyryk carpet in a valley of the Siberian Atlai Mountains. The central debate surrounding the Pazyryk rug;s origins boils down to two options: it was either produced in the mountain region where it was found, or it was a product of Achaemenid manufacture. 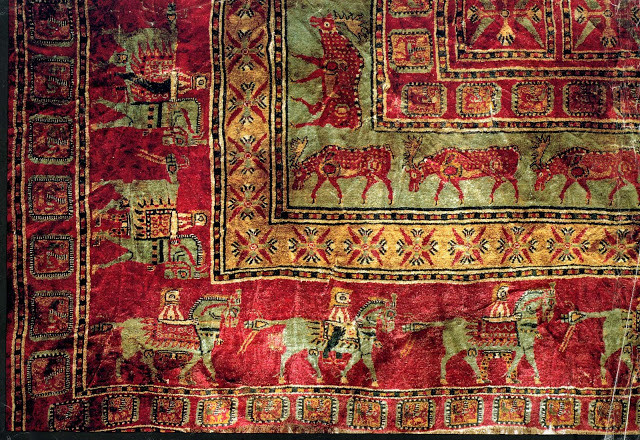 Despite its age, the Pazyryk rug already shows the basic arrangement that would later become standard for oriental carpet design. The central field features a repeating pattern: rows of identical square frames on a deep red background, each filled with stelliform ornaments and overlapping cross-shaped patterns. Two animal frieze borders surround the central design; the inner main border shows a procession of deer, while the outer border depicts men and horses. 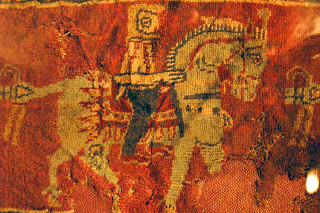 Here you can see an example of a similarly organized rug, also featuring these classical elements: a central repeating pattern, an elaborate main border, and at least one secondary border. 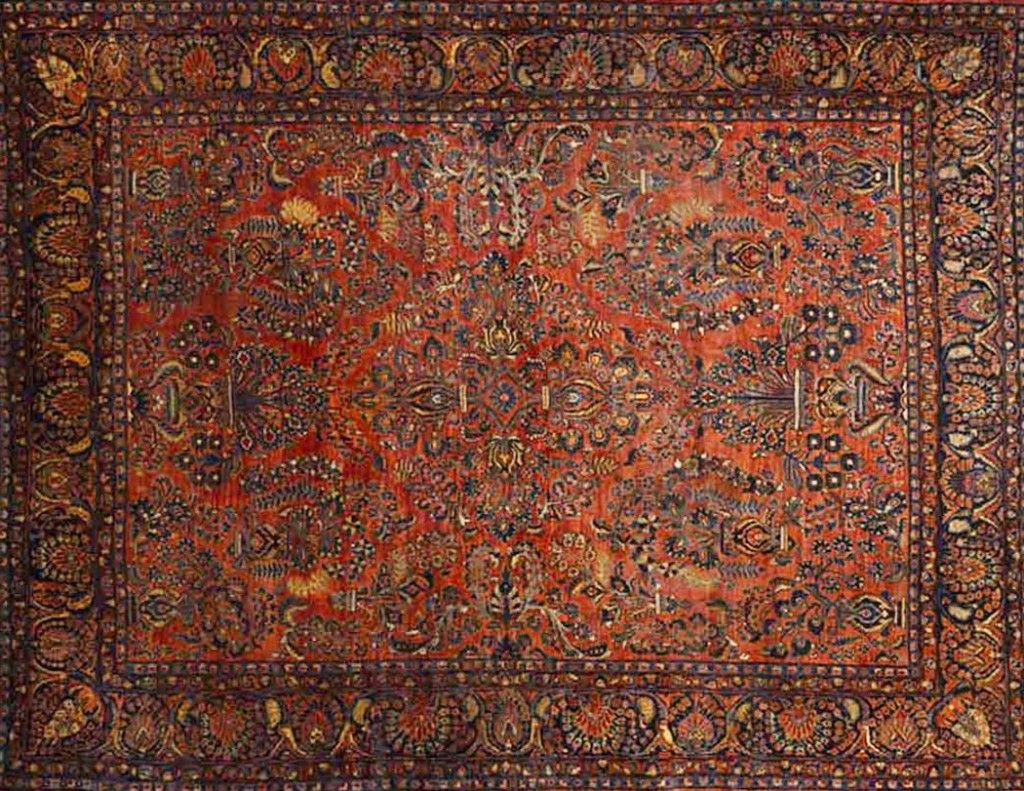 The illustrious history of rug-making surely goes further back than the Pazyryk rug, but this fascinating example nonetheless shows the scope and breadth of the weaving tradition. Here at Dover Rug & Home, we harbor a deep appreciation for this ancient art. If you are interested in antique rugs such as the one pictured above, please take a look at our selection here.