Muslims living in America. It’s a timely, urgent topic. One that Dover Rug CEO Mahmud Jafri cares about deeply. For more than three generations, the Jafri family has been committed to serving their community, in business as well as outreach and charitable programs.

That’s why Dan Rea, host of WBZ Radio’s Nightside program, invited Mr. Jafri to a two-part interview about the Muslim experience in post-9/11 America. It’s a conversation you won’t want to miss. 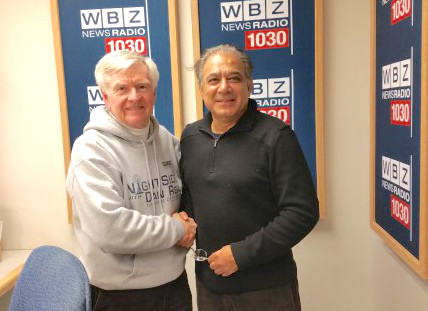 Listen to the podcast of his January interview: “A Muslim Perspective”

Listen to the podcast of his March interview: “A Continuing Look at Muslims in America”

Muslims in America: The Controversy

During the 2016 Presidential election race, conservatives have been seeking supporters by focusing on radical Islamic terrorism and U.S. border patrols.

In particular, Donald Trump has proposed banning all Muslims trying to enter the country. Domestically, he advocates creating a national registry for Muslims and conducting surveillance on mosques.

Especially since the terrorist attacks in Paris, San Bernardino, and Brussels, there has been a lot of debate.  Does Trump’s proposal make sense? Or is it a morally repugnant stance that preys on stereotypes and fear?

Mr. Jafri weighs in on these issues over the course of two hours. He and Rea discuss the consequences for Muslim individuals and families who are already living and working in the U.S.

Dover Home & Rug has created a rug appreciation program for private and public schools in Massachusetts. Elementary students can visit our stores or we visit them at their schools for a two-hour interactive class. 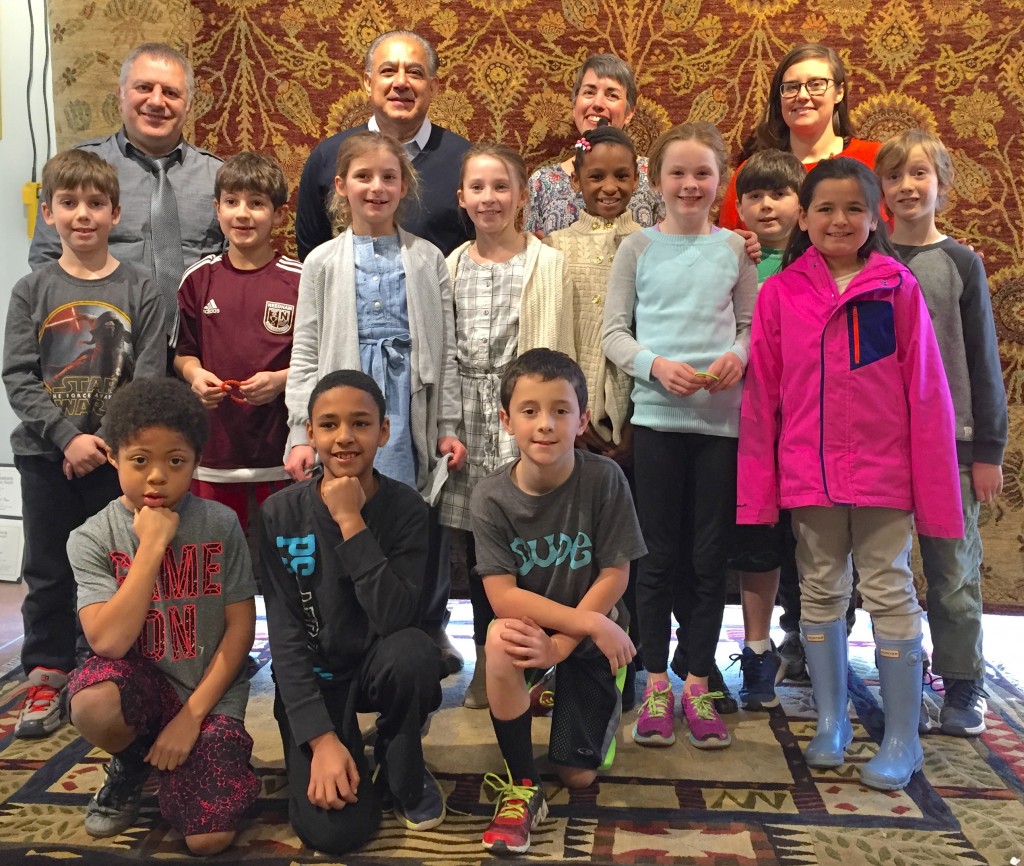 Mahmud Jafri, CEO of Dover Rug & Home, with students from the Charles River School in Dover.

In the first hour, students practice the art of rug making. They learn about the entire craft.  From wool processing and yarn dying to designing and weaving a rug. In the second hour, they learn to appreciate the metaphors, symbols and stories woven into rugs.

By the end of the class, each student receives a small hand-knotted rug as a gift. Even more significant, they all take home a deeper understanding of many of the world’s religions and cultural traditions.