We are pleased to announce our sponsorship of the fourth annual “Showdown at Symphony.” The World Squash Champions Team Challenge will take place on Saturday, September 7th at Boston’s historic Symphony Hall.

The 2013 “Showdown at Symphony” features four squash competitors that have achieved immense status in the sport. Confirmed players include World No. 1 James Willstrop and Nick Matthew of England and four-time World Champion Amr Shabana and World No. 5 Mohamed Elshorbagy of Egypt. The fast-paced challenge match features shortened game scoring and shootout tiebreakers. All players will compete twice in matches to 2 games with the winner of the first game having the choice to elect a one 1- or three 3-point tiebreaker if the match is tied 1 – 1 in games.

We are thrilled to once again participate as a sponsor of “Showdown at Symphony.” This event benefits a great cause and Dover Rug & Home has been a long-time supporter of international squash. Through our Dover Squash & Fitness facility, we carry on the mission of encouraging the game and promoting a healthy lifestyle to those of all skill levels.

For more information or to buy tickets to “Showdown at Symphony” please visit www.squashshowdown.com 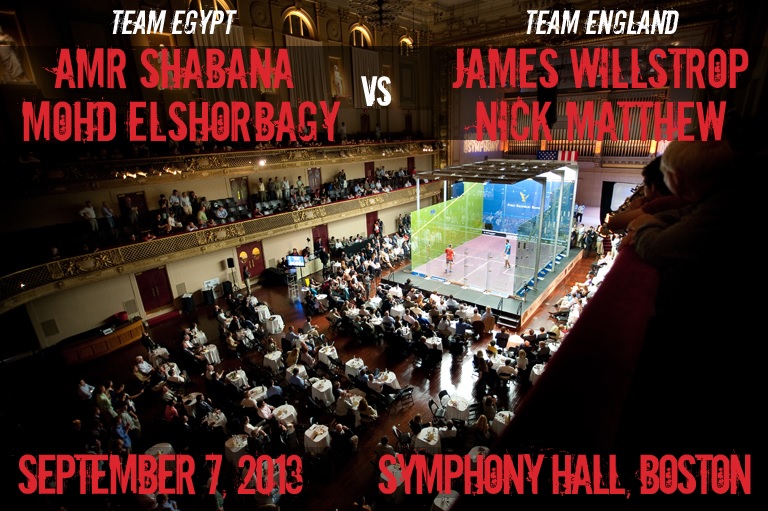 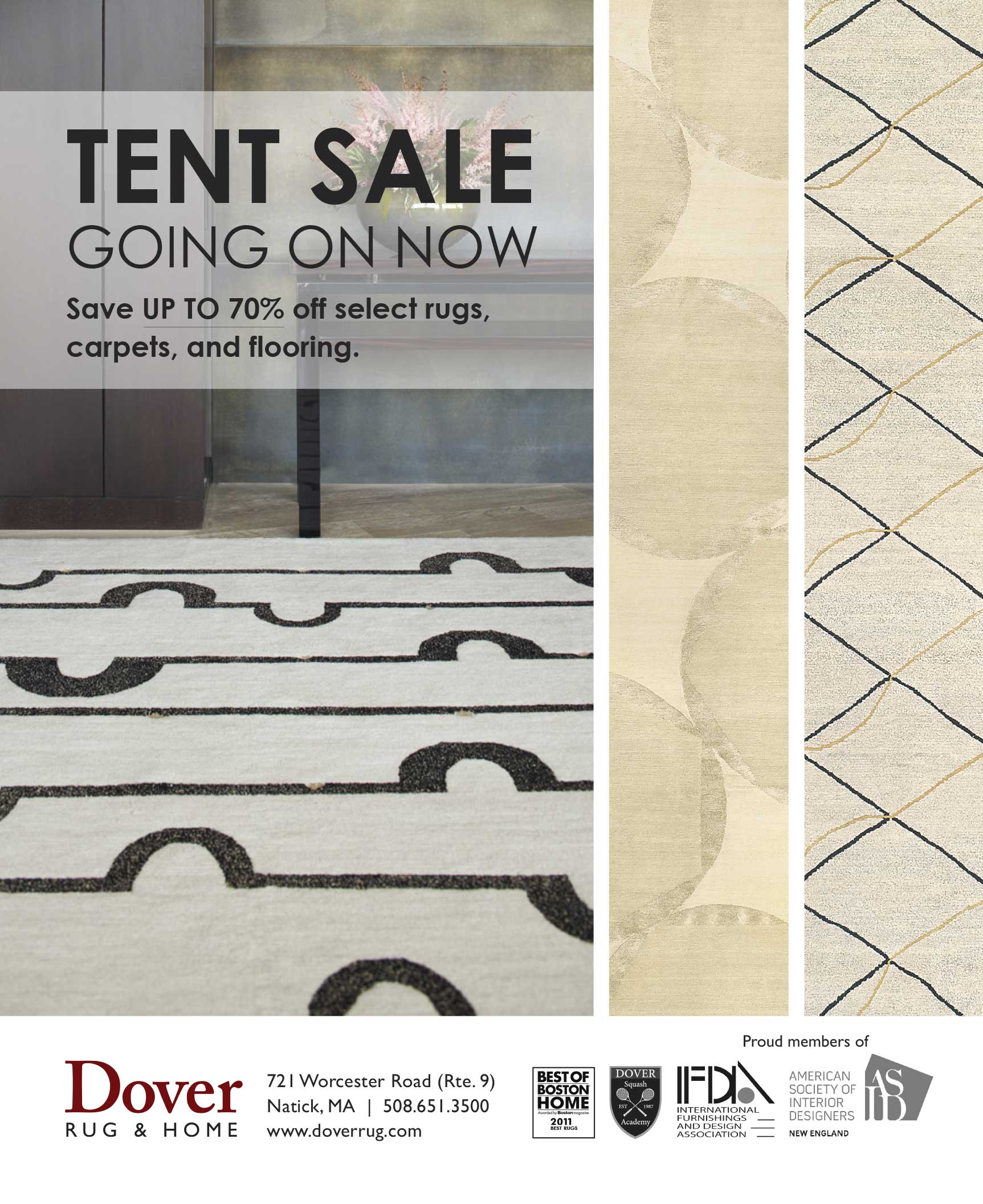