As a local business with strong ties to Pakistan, Dover Rug & Home is very much immersed in the topic of business relations in the country. For three generations, the Jafri family has been designing, weaving, and exporting fine, hand-knotted rugs and carpeting from Pakistan, and even operates a manufacturing facility in the country. We were thrilled at the opportunity to be able to sponsor a recent Pakistan business conference held at Harvard University on April 26th, 2012. Moderated by Professor Lakshami Iyer of Harvard Business School, the conference, titled Rising Above the Tide, focused on the current challenges regarding entrepreneurship and business in Pakistan. The evening featured contributions from distinguished presenters, prominent Boston-area Pakistani businessmen, and Harvard University students. A panel comprised of renowned experts and businessmen, such as presenter Dr. Ishrat Hussain, the former governor of the State Bank of Pakistan, and keynote speaker Munir Akram, the former Pakistan Ambassador to the United Nations, discussed the importance of building regional economic integration as a means to foster economic and business ties, especially between Pakistan and India. 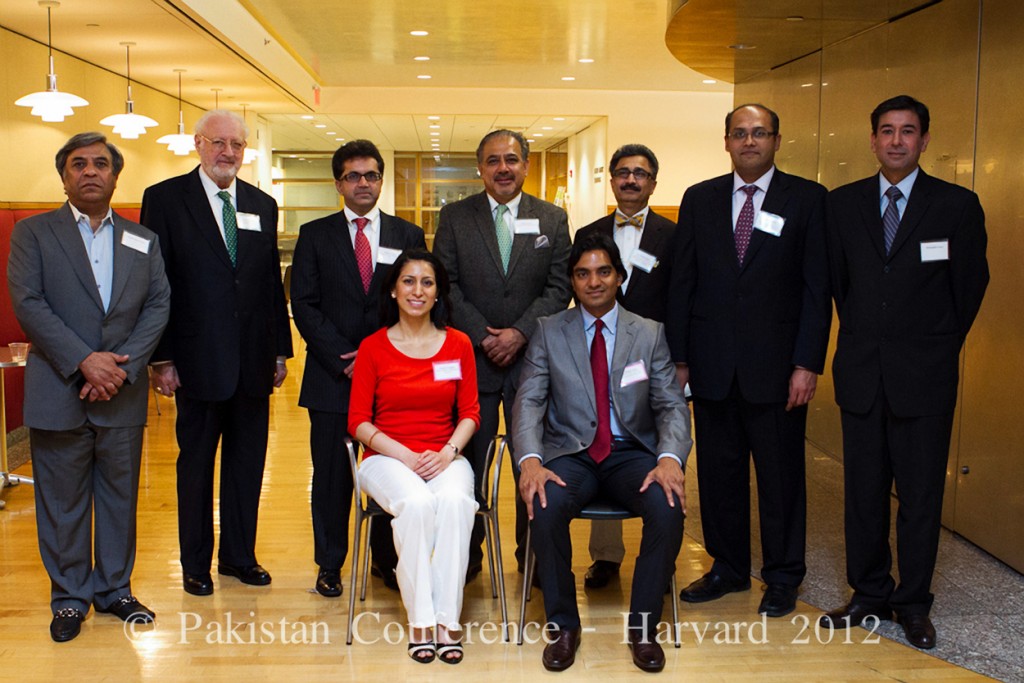 We are honored to be a part of such an impactful dialogue about issues that are truly meaningful and relevant. Mahmud Jafri, CEO of Dover Rug & Home, said he was “very proud to be associated with such an engaging and important discussion,” especially since he considers strengthening Pakistan’s business relationships to be extremely imperative. 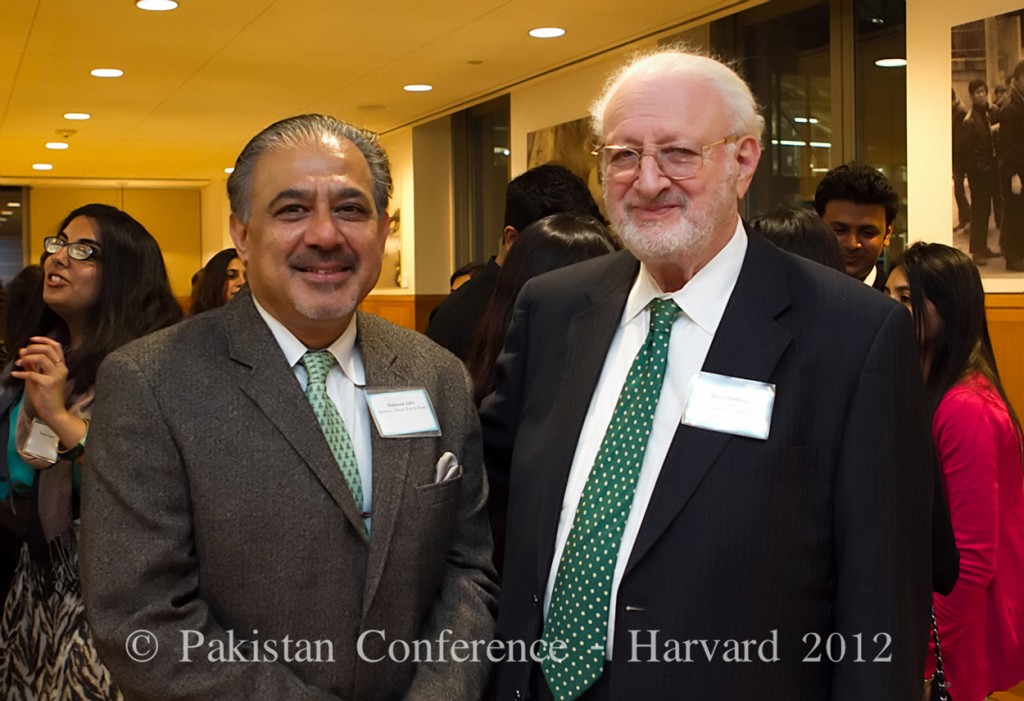 For more information about the conference, visit the Harvard Pakistan Student Group website at http://isites.harvard.edu/icb/icb.do?keyword=k86122

When people hear the word “laminate,” sheets of paper covered in plastic often come to mind. But to the surprise of many, laminate material can also be used in flooring. 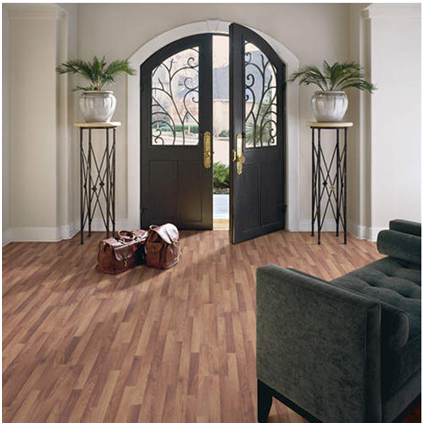 Laminate floors have become an increasingly popular choice over the years, due to their resilience, durability, and affordability.  Laminate flooring is a great choice for any room, especially in kitchens. There are many benefits to using laminate floors, including: 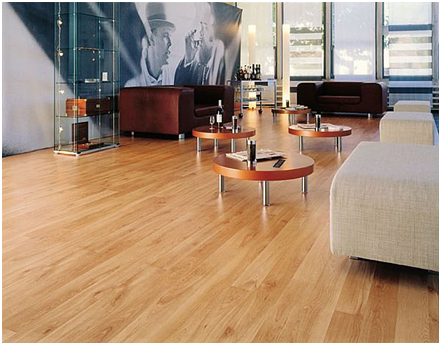 So next time you are choosing flooring options for your home, consider laminate flooring. If you have any questions about how to select the best flooring for your home, please feel free to contact us directly or post a question below!